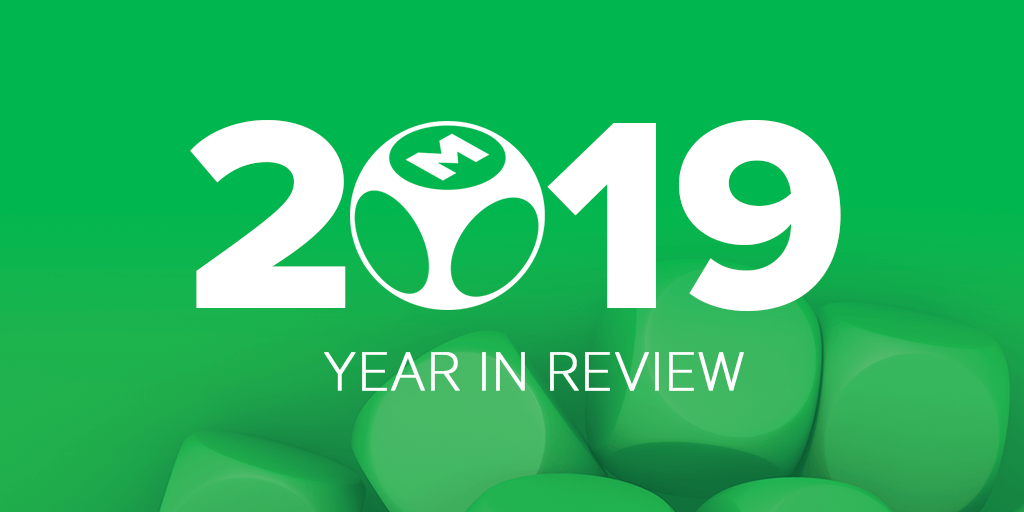 We are very excited to plunge into a new decade and at its very beginning, we want to take a moment to thank our clients, partners, employees and industry connections for their valuable work and business in 2019. None of our success would have been possible without your contribution. Thank you!

The past year surpassed all of our expectations, and we are very thankful to end the 11th year of our existence by hitting important milestones in our journey. 2019 saw EveryMatrix making major client signings and launches, reaching new heights in terms of product development while embracing significant changes in the business direction and team structure.

At the beginning of the new decade, we are fully committed to further strengthen the company’s position as a market leader in the B2B iGaming space by following a path of specialisation and provision of modular and API driven software solutions.

Since EveryMatrix’s launch in 2008, the company had strong bonds with the white label business which brought commercial success and ambitious operators on board. 2019 was the year of deep transformation. In the second part of the year, EveryMatrix let go of its B2C operations in Denmark and the UK, and also sold off the Jetbull brand, to focus 100% on B2B software provisioning.

Our first stop will be ICE 2020 where we’ll be showcasing our 360° B2B solutions for Casino, Sports, Payments and Affiliate/Agent software. ICE 2020 will set the tone for the entire decade, so make sure to stop by STAND N6-310 and secure a partnership which will help achieve your goals, no matter how ambitious they are.