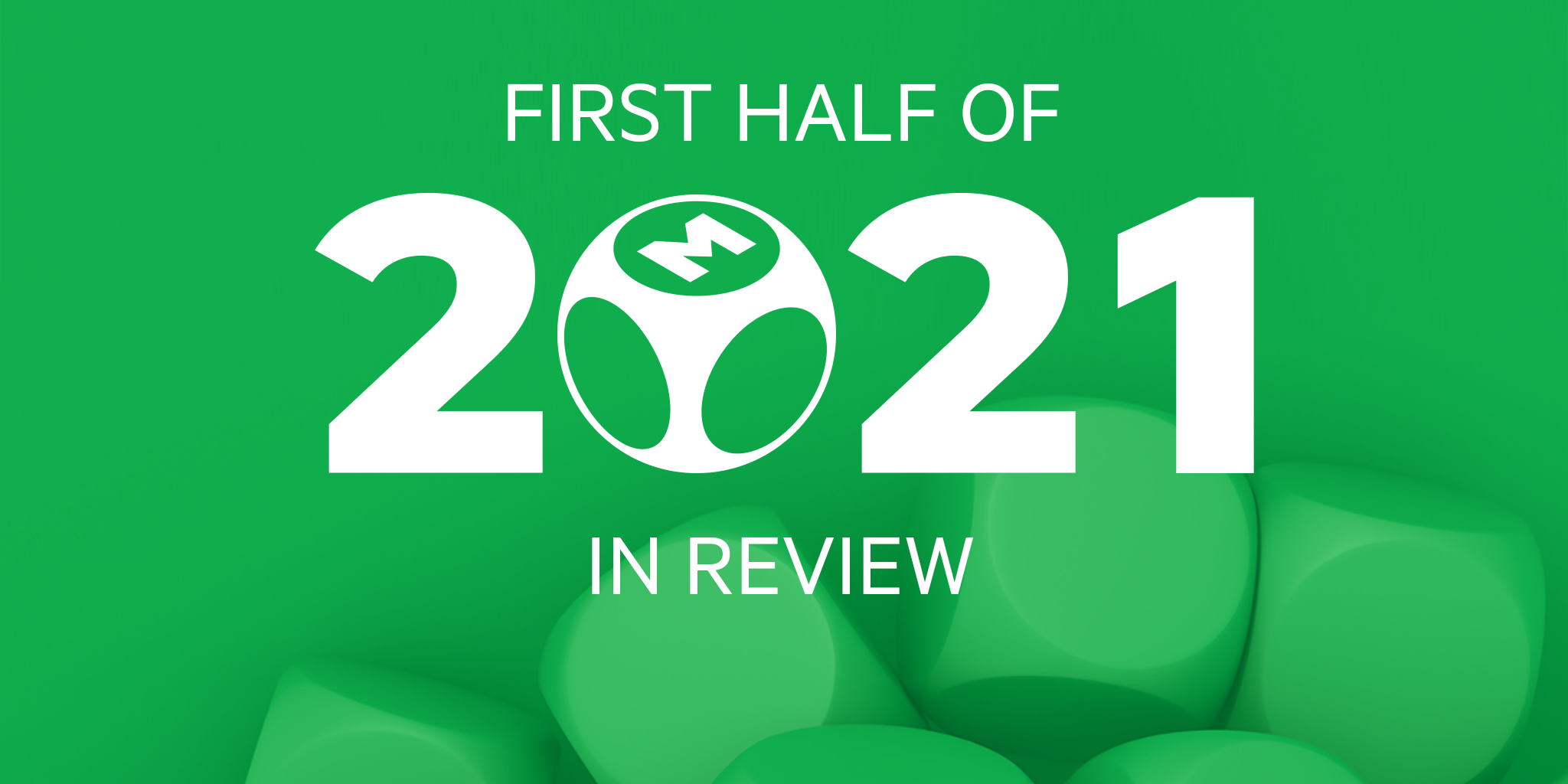 It’s been six intense months since our last update. And half into 2021, we’re excited to look back at what we managed to accomplish so far. Join us for a brief walk down memory lane, and let’s celebrate together all the fantastic milestones we have managed to achieve this year.

EveryMatrix is conquering the American continent one (big) step at a time, starting with setting our camp base in Miami and opening the first EveryMatrix office in the U.S., led by Erik Nyman, President Americas. Industry veteran Staffan Cnattingius also joined him as the Commercial Lead for Latin American markets.

One thing is for certain: the best is yet to come, and you can read more about our plans for the U.S. in Erik Nyman’s interview with SBC News.

One of our milestones for this year is moving forward with our lottery product – and we are proud to have been accepted as an associate member of the World Lottery Association (WLA),  which whom we share essential values such as responsible gaming and ethical business practices.

After building successful partnerships with the Norwegian State Lottery, Norsk Tipping, and OPAP, the Greek state-licensed lottery and gaming operator, we’re proud to become an active and contributing member of WLA.

FOCUSING ON THE NETHERLANDS

GOING BACK TO LIVE EVENTS

After more than one and a half years of conducting business purely online, we are ready to get back to live events.

The first one was CasinoBeats Summit which took place between July 14-15, 2021, in a hybrid setup. Our delegates have attended the live event at InterContinental in Malta, enjoying all the perks of face-to-face networking, while our Sev Alev Kaya, Commercial Director of CasinoEngine, has digitally joined an insightful discussion on how platforms and aggregators are shaping the iGaming industry.

Next, we are ready to take it all offline by joining several Latin American, U.S.-based and European events in the upcoming months, including:

Are you plan on attending live events this year? If yes, reach out to us and let’s catch up!

This year will continue to be dedicated to our expansion in new markets, while our tech teams keep on working on developing new products and features that support iGaming businesses to grow continuously.

Stay tuned to what happens with EveryMatrix by subscribing to our newsletter and following us on LinkedIn or Facebook.