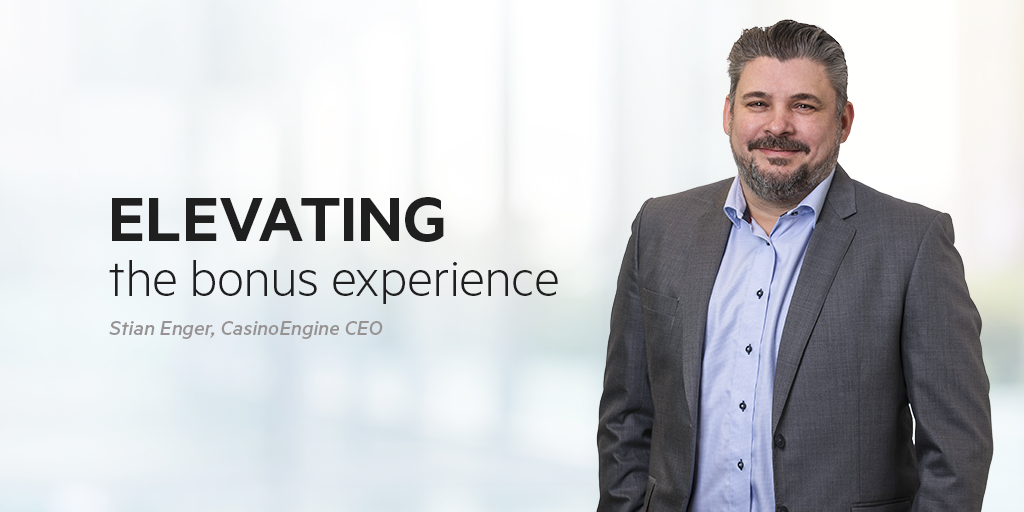 Stian Enger Pettersen: I believe the answer is multi-faceted. First off, Bonus Hunts originate from live streaming, a type of entertainment that has exploded alongside with more people gaining access to more bandwidth over the past decade or so. Twitch, the biggest streaming platform is a billion-dollar business. While computer and console games dominate the streaming space, there are also channels targeting people playing casino games. People enjoy watching and listening to other people playing games.

Secondly, while you can test almost all RNG casino games in a ‘demo mode’ yourself without spending any real money, watching actual stakes being placed and actual wins being cashed in offers something different. It is not your money being bet and won, but you will still sweat it with the person pushing the spin button. You root for them, and you get excited when they hit big.

Furthermore, the edited Bonus Hunt format offers fast-paced action with frequent and large pays. It is not live and raw like live streaming, but a production of highlights. You don’t need to watch the spins leading up to the bonus feature, but instead enjoy those features that you look forward to when playing slots yourself. Watching back-to-back paydays, what’s not to like?

G3: Do streamers play an important role in how games are showcased and are perceived by players?

Stian Enger Pettersen: Absolutely. First off, the best streamers are professional. Listening to them alone is entertaining, and good commentary can be fun even if the streamers are not familiar with a game. However, when they do know a game well, they tend to point out, as an example, where they really want that next sticky wild to appear. This can familiarize the viewers with the game mechanics.

To avoid any confusion, you will not win more money by fully understanding a game’s mechanics, but you will undoubtedly have more fun playing it. And then it is the no-brainer – if you watch someone win big on a game, you want to give that very game a shot as well.

Stian Enger Pettersen: While a base game in a slot can be fun and offer big wins, I think it is fair to say that the majority of players that play games with a bonus feature is awaiting those scatters to appear more than anything else. And I don’t think this is purely about the potential win, though that is of course important. A bonus feature offers a build-up that a single win in the base game doesn’t. It lasts longer, and if done right there are different or more elements in the game mechanics, audio and visual presentation that elevates the experience.

Stian Enger Pettersen: The most visually striking examples would probably be the bonus features that completely stands out from the base game. Completely different mini game(s) wrapped inside the slot.

However, with a few exceptions of course, the winning formula for a blockbuster bonus feature has been free spins. That said, it is not enough to reward the player with x spins free of charge when they trigger the feature in the base game. To be successful, the free spins bonus feature must offer something different, and something more. There are many success stories, and they differ. It is not always specific features that stand out as better than others, but the full package. The success factor of evergreen Book of Ra is a random symbol that expands in the bonus feature. A more recent release is Razor Shark, which has great multipliers in the bonus feature. Very different features, both works exceptionally well.

A good package needs good wrapping tough. When the bonus feature is triggered, the look and feel plays a big part. Shifts in the soundtrack and presentation of a feature and its wins make a difference.

The game must also offer the right balance between the RTP and bonus feature trigger frequency in the base game, and the RTP of the bonus game. The player must trigger it often enough to not run out of patience, and the feature itself must be rewarding enough to be worth waiting for.

G3: What have been the most important developments in the design of bonus features of late? How have bonuses changed and evolved over the years?

Stian Enger Pettersen: If we go way back, land-based mechanical slots had no bonus features simply because the technology was not there. Bonus features came with the video slots, online and offline. The bonus features have evolved ever since, just like the base game mechanics have.

One direction video slots have evolved in is the bonus features that the player builds up towards by playing the base game, which is truly a powerful retention tool. If you are close to win something, you are more likely to continue playing, or return to the game later. However, this predictability also comes with some challenges for the casinos, as some players knows how to take advantage of these features when playing with bonus money. The most common bonus features, however, are completely random and unpredictable, thus unexploitable.

It is hard to pick the most important feature of late, and oftentimes it is about the right mix and balance of known features. Avid casino players will be familiar with expanding wilds, multipliers, re-spins, extra spins and a host of other features that are available across the thousands of slots in the market, but the right mix and the right presentation of such features can still create a new bonus feature hit that keeps players coming back for more.

The original version of this interview has been published in the November issue of G3 Magazine.