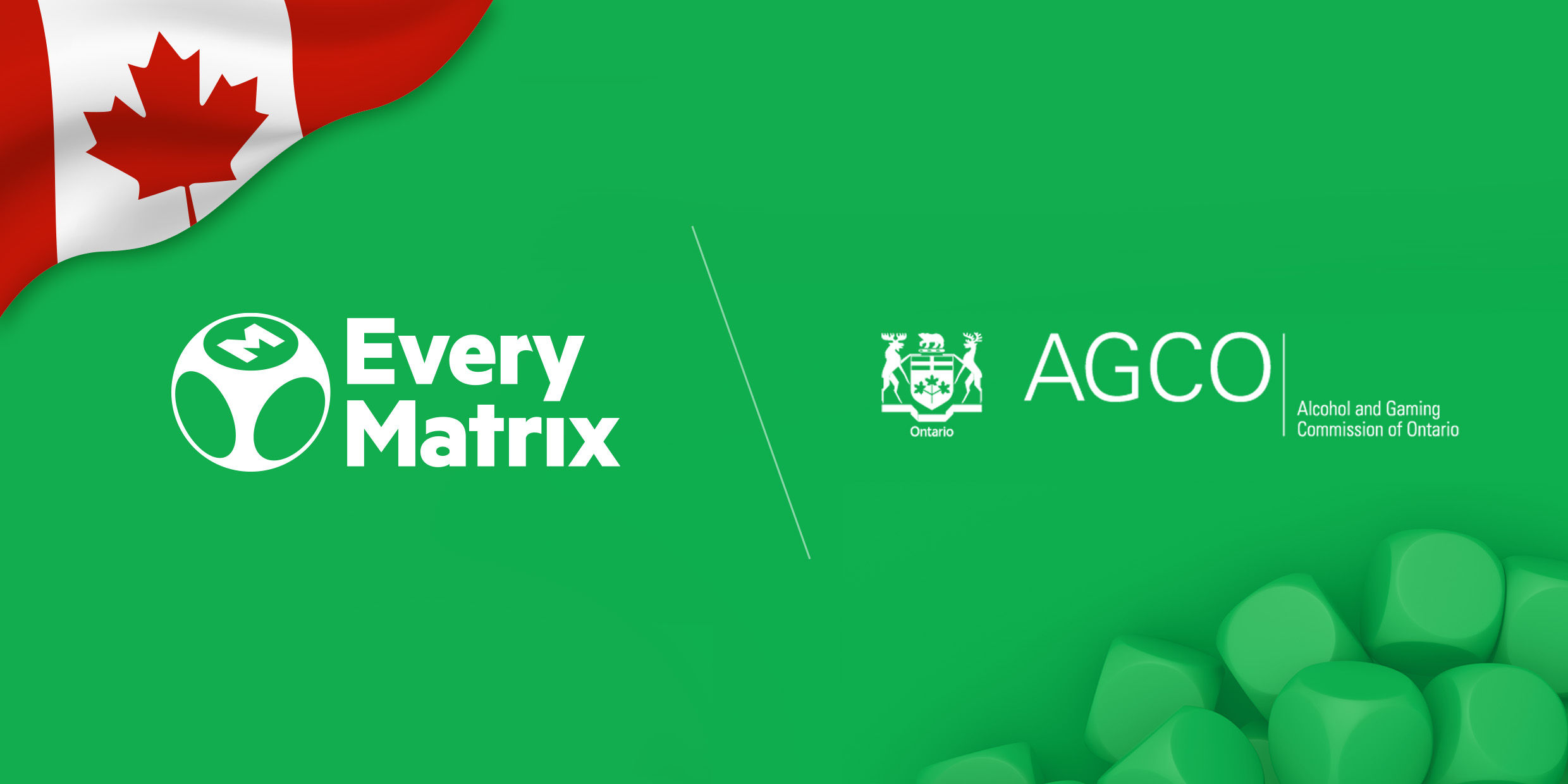 iGaming platform provider EveryMatrix has officially secured its Ontario License and is now preparing to enter the market under the new regulations.

EveryMatrix is preparing to ‘GO LIVE’ in the Canadian province under its regulated gambling laws. The license was issued by the Alcohol and Gaming Commission of Ontario (AGCO) and will ensure the players’ safety while engaging with the company’s online turnkey offering.

EveryMatrix will distribute its own proprietary content and in-house developed technology within sportsbooks and casinos, including games from Spearhead Studios and Armadillo Studios, to operators looking to launch in this promising market.

The two studios have over 100+ games combined, including North American-themed, branded games such as The Lioness featuring MMA champion Amanda Nunes and John Daly Spin It And Win It, made after the character of John Daly, a prominent figure in American golf.

Erik Nyman, President EveryMatrix Americas, says: “Obtaining the registration approval from the AGCO is an important milestone for us in our North American expansion. We are very excited to provide our products to existing American customers and other operators entering Canada’s largest jurisdiction.”

Following almost three years of work, the Ontario market officially opened. The Final standards for online betting and gaming, including changes to advertising and integrity rules, and a number of limits related to game design, such as a ban on autoplay, were published in September 2021.

Ontario is an important and popular marketplace in the iGaming space, acknowledging the current market realities while ensuring a safe environment for at-risk gamblers. The opening of the regulated online sports betting and gaming market created a strong response from operators in the casino vertical, urging many of them to launch into its jurisdiction.

EveryMatrix is delivering iGaming software, solutions, content and services for casino, sports betting, payments, and affiliate/agent management to Tier 1 operators as well as to newer brands. The platform is highly modular, scalable, and compliant, allowing operators to choose the optimal EveryMatrix solution depending on their needs and existing in-house technology and capabilities.

EveryMatrix is a member of the World Lottery Association, European Lotteries Association, and iDEA Growth in the U.S.