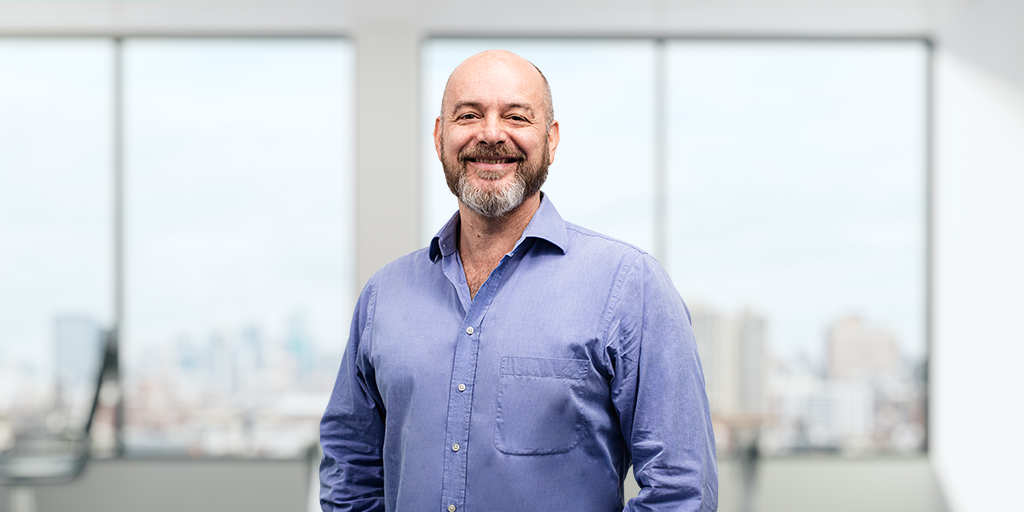 With both verticals thriving online in recent months, which of them should operators prioritise?

The debate about whether esports or virtual sports is more promising for operations will differ from operators who are land-based and those who are not. We have both types of operators so we see two different reactions to the COVID-19 pandemic.

Those with betting shops are already using virtual sports terminals, so it has a large role to play for them. When COVID-19 has passed, people will look to play virtuals online.

But the data is dramatically different to those who don’t have betting shops. For those companies, virtual sports has done very little and is not as effective as esports. Virtual sports does have a role to play but you might have a situation where virtual sports becomes a dying breed; because what I could be doing in my betting shops is broadcasting esports. Why would I be watching RNG football, rather than two skilled people playing a high-quality game? I know what I would prefer; the FIFA graphics are better, the players are better and it’s a real game.

A big surprise to us when the pandemic started was the interest esports had and that it was completely different than we thought. We started pushing sports titles such as FIFA and NBA2K in mid-March, which is the single biggest thing for the rise in popularity. Then by the end of March, we had as many FIFA games live in a week as we had football games in the week pre-COVID.

Esports can stand alone as an offering. People tend to bet on sports foreign to them. While players like to bet on the Premier League because they watch a lot of games, what about the rest of the time? They bet on lower leagues in countries you have no idea about, or fast-paced sports like table tennis. But it’s very unlikely people would spend a Saturday afternoon watching table tennis and having beers with their friends while rejoicing on table tennis, but they’re betting on it.

It shows a willingness to bet on things that are entertaining, easy to understand and fast-paced. Esports has all of these qualities but it was just not utilised before. It took COVID-19 for sportsbook operators and suppliers to realise this and now we have. What has learned cannot be unlearned so this will be a steady part of the offering going forward, and we have only seen the start of it.

We will make this product even more advanced. It’s not like virtual sports, which is done from machines. Esports is actual players and I can see a situation where I will be a fan of players and follow them.

It’s been super interesting, educating and I think in the long term it will be a lift to sportsbooks because they will have quality content to fill in when the premium content – the real football, NBA games – are not available and this will be as good a substitute as lower-league offerings.

I am pretty confident new players will stay with esports. While people are starting to bet on football again several weeks into the return of live sports, esports betting hasn’t dropped. We had a period where esports was growing weekly but now that’s more stabilised.

If I was a virtual sports specialist, I might have to consider pivoting to esports. How can the experience I’m presenting match what FIFA and NBA2K are doing? It’s another level, with no disrespect to what the virtual sports guys are doing, as they’ve done very well and it’s a very good product. But it’s a different type of experience from the one you get watching an esports title where it feels so much more like a real game.

With virtuals, I don’t know the players and clubs and what I’m betting on. With esports, players such as Lionel Messi have their own mimics. As a fan of these sports, it’s a great experience over virtuals. I think esports is the clear winner, and I think one fine day you will see esports broadcast in the betting shops and virtuals left out. Check out GI Friday’s full feature to get more insights from more industry executives on esports and virtual sports.

Check out GI Friday’s full feature to get more insights from more industry executives on esports and virtual sports.