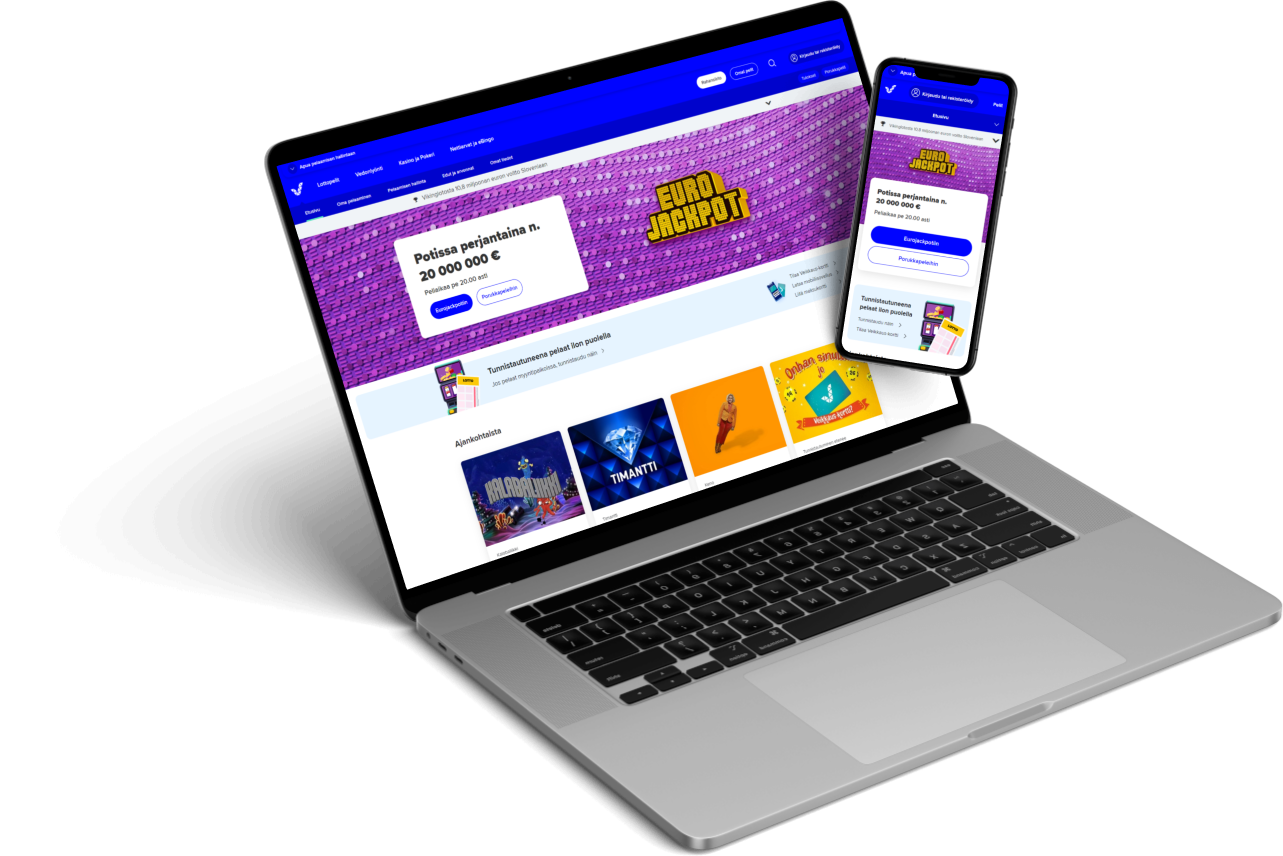 Veikkaus Oy started its operations at the beginning of 2017, as the Finnish gaming system was reformed and the previous three operators Fintoto, Finland’s Slot Machine Association (RAY), and Veikkaus merged into a single gaming company owned by the Finnish State. Today, Veikkaus operates all the gambling games that are offered in Finland. With over 2 million loyal customers, the Finnish monopoly Veikkaus is a member of the World Lottery Association (WLA).

In September 2022, EveryMatrix won Veikkaus public tender for Online Casino Games as a Service. The six years agreement sees Veikkaus integrating the supplier’s CasinoEngine solution and a catalogue of 65 game providers, with more to be added in the upcoming years. EveryMatrix also distributes proprietary content from its gaming studios, Spearhead Studios, and Armadillo Studios, and content from its exclusive SlotMatrix partners, among other top premium studios.