Building better jackpots: how to grow engagement and add value 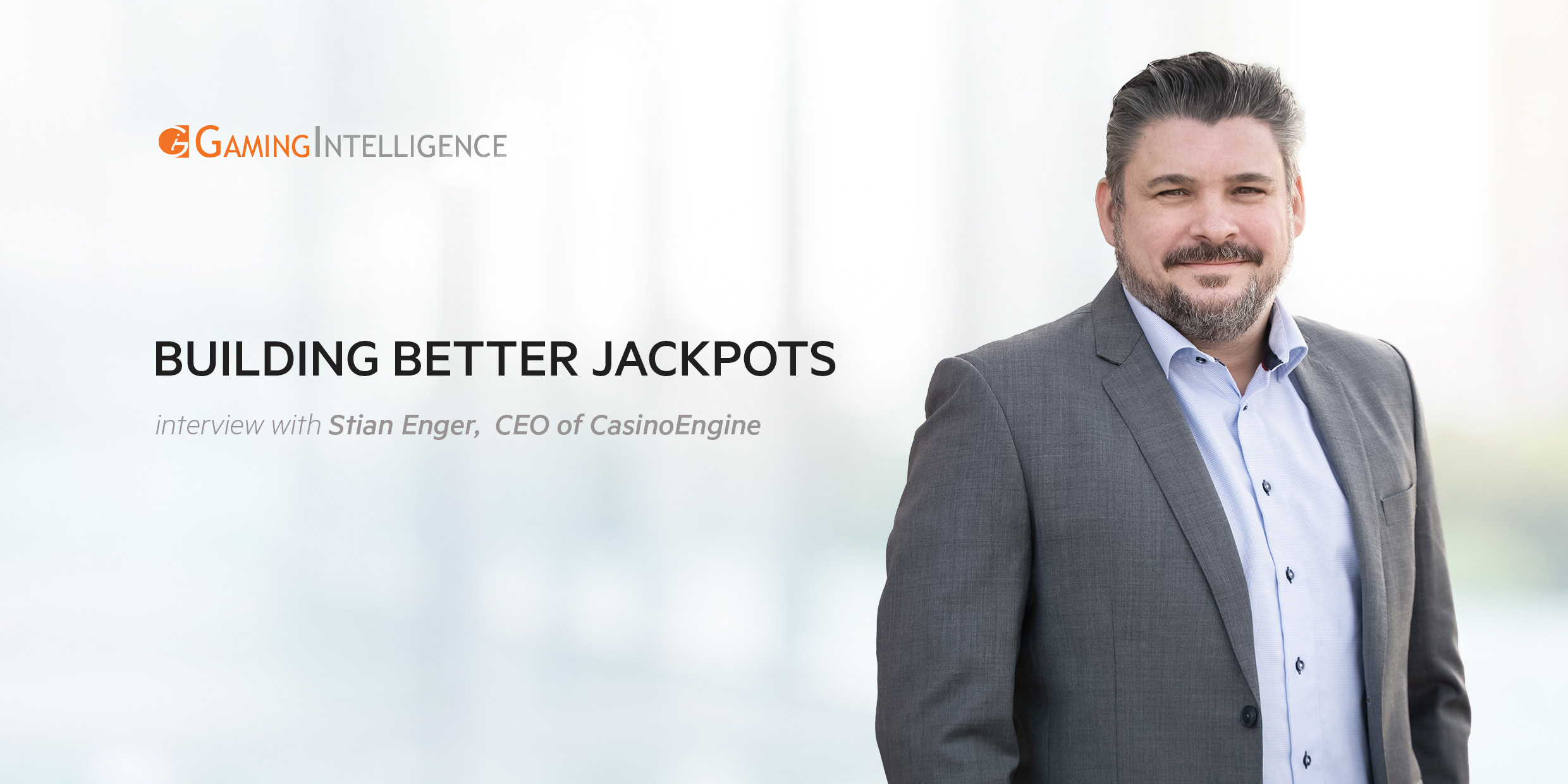 Stian Enger Pettersen, CEO of CasinoEngine at EveryMatrix, explains how a new wave of jackpot innovation can help turbocharge retention.

Ever since the advent of online gaming, jackpots have proven to be a highly reliable method of acquiring and retaining players.

Headline-generating big wins have traditionally fired the imaginations of players around the world, given the obvious incentive to land a massive win on a progressive jackpot. Despite the infinitesimal chance of scooping the big global prize, once the jackpots reach maturity, operator and supplier marketing campaigns are invariably very effective at both bringing in new players and reactivations. Regulatory challenges are increasingly acting as a barrier to mammoth prizes, though, given complex rules regarding the pooling of player money across various jurisdictions.

Nonetheless, there’s no doubt in my mind that these conventional progressive jackpots will continue to generate significant heat once they hit a certain size. That is the case in Europe and given the success of land-based jackpots in the United States, I believe a similar pattern will emerge there as iGaming rolls out from state to state, with ripe jackpots acting as a big draw.

However, there is also a sense that jackpot products are lacking in sophistication when it comes to innovation, to the detriment of their ultimate potential. There is surely more to jackpots than the formulaic progressive boom-bust cycle, with player activity only increasing once the prize is set to drop, at which point they all-but disappear.

How best to keep players engaged, then, even when a prize pool is hovering in the thousands rather than multiples of millions?

Clearly, jackpot products are important for operators when it comes to standing out in a saturated marketplace. As such, they must fulfil the needs of both operators and, primarily, the players themselves. As we have seen in regulated jurisdictions around the world and particularly in the US, acquisition costs are spiralling to a point where operator profitability is a hope rather than an expectation. It is crucial, therefore, that a jackpot strategy is effective in retaining players and keeping them loyal to the operator brand, to build and retain market share. Instead of handing players large bonuses to keep them faithful, jackpots that are developed strategically and with the player in mind can have the same ‘sticky’ effect, creating a perceived value far greater than their costs for operators.

I believe that we are reaching a point where a series of innovations will serve to revitalise the way that players think about jackpots.

One way in which this can be achieved is through the implementation of a product that acts as a gamification tool, as opposed to a conventional jackpot that sits inside a game. This is superior in terms of engagement and retention, because it enables operators to decide which games, across operator’s entire content library, are part of a particular jackpot, instead of being limited to a particular provider. It also allows for player segmentation to be added, whereby particular jackpot types can be offered to certain player profiles.

There is no reason to stop there, either. At EveryMatrix, our JackpotEngine development teams are working on a series of innovations, including time-limited jackpots. This incorporates jackpots that drop in a specific time period – a day or a week, for example – with predictable, additional activity from players as each limited time frame draws to a close.

We also see community jackpots wins playing a big role in the future. This transforms the playing experience; once a solitary pursuit, now jackpots can be shared, with active players gaining a cut of the overall jackpot pool whenever a concurrent rival player lands it. The level of prize-sharing could be configured to an operator’s requirements.

Personal jackpots, which will be very effective in building brand loyalty, also have a bright future. The idea here is that the jackpot grows only when you play and is only available for you to win. Created from the marketing budget of the operator, rather than being built from stake money, the player perceives a cost in leaving to head for a rival operator site and instead sticks around to try to claim a unique win.

As the casino industry further embeds itself into the entertainment space, gamification tools will increase in both prominence and sophistication, offering a cost-effective way of keeping players within an operator’s ecosystem. By adding both value and excitement, a new wave of jackpots will certainly help to drive revenues on a regular basis, and not only when a big progressive prize drop looms.

The original version of this interview was published by Gaming Intelligence under the title Building better jackpots: how to grow engagement and add value.