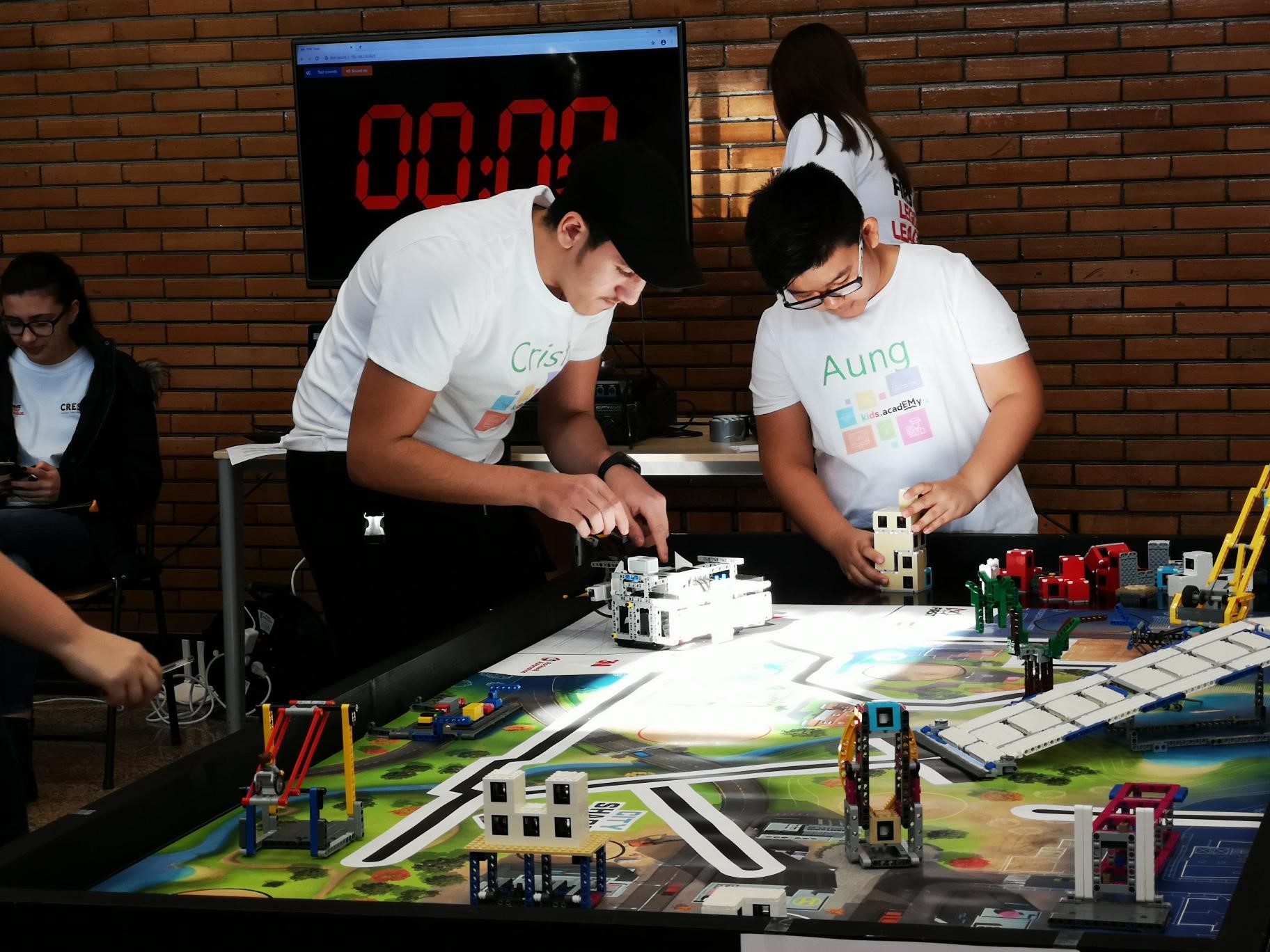 The kids were enthusiastic and had a great time. Besides participation medals and diplomas, one of our teams trained by Maria got the Rising Star Award.

And we saved the best for last : the Kids’n’Bots team trained by Maria joined by another five kids are set to go to the Land of The Free ! Yes they’ll be going to the USA to compete in the First Lego League World Festival in Detroit, Michigan at the end of April.
But before that, we will participate in the First Lego League in Moldova so it’s going to be a busy year for our kids.

This is thanks to a grant received by the team from Lego Foundation and with support from local organizers and of course made possible by us Everymatrix (Everything is possible). 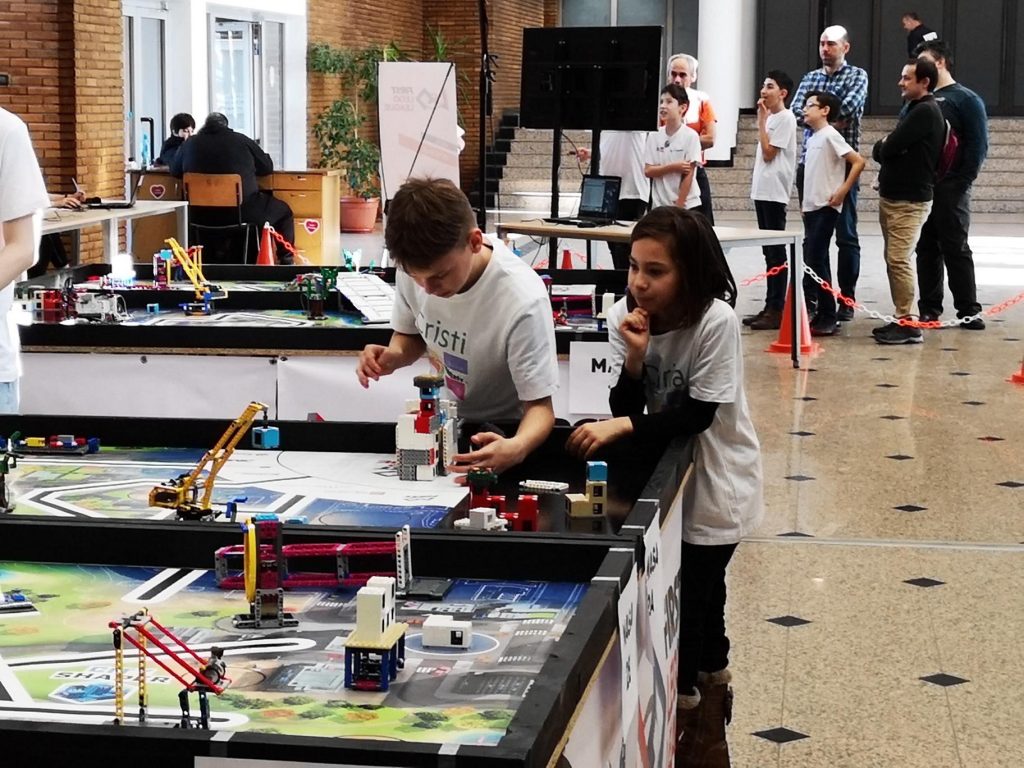