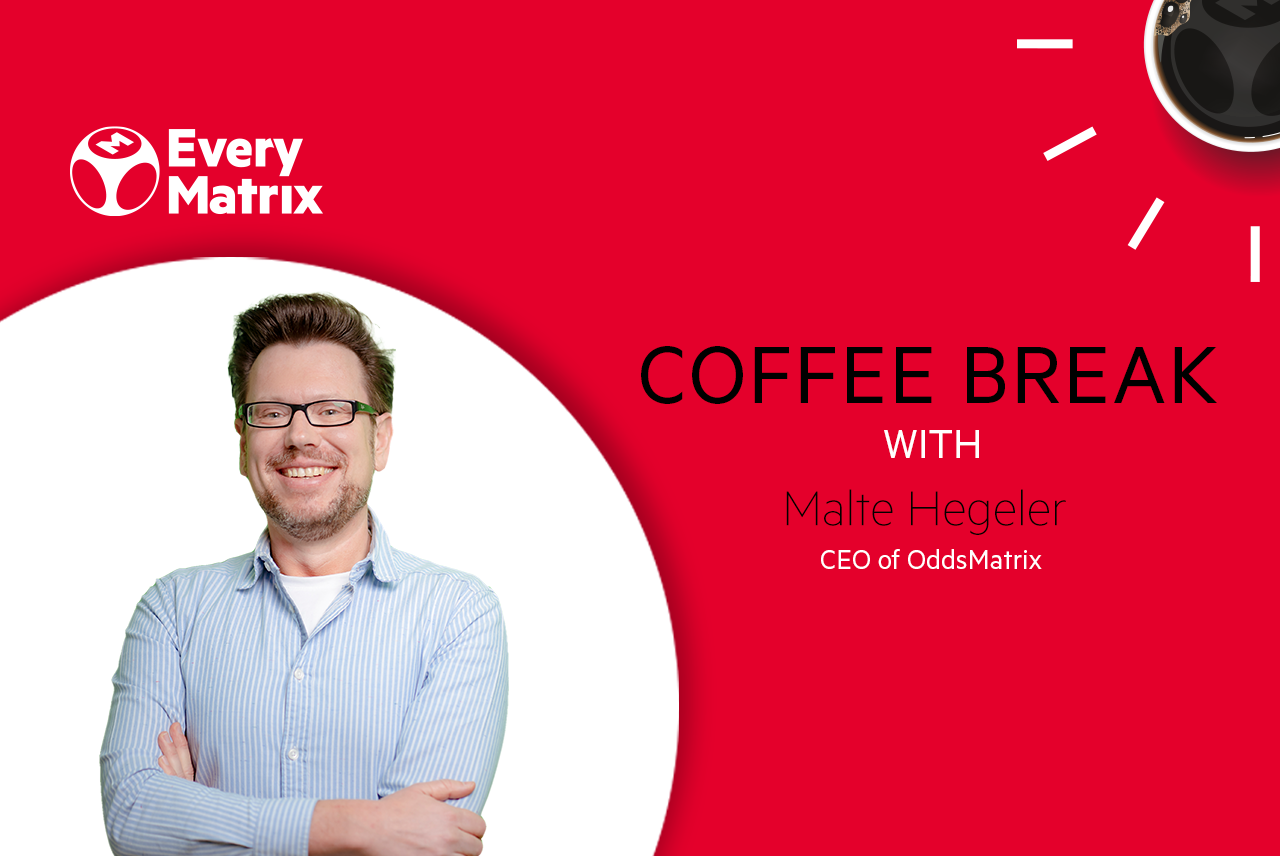 This week we’re thrilled to have a talk with Malte Hegeler, our OddsMatrix CEO. Stay tuned for an engaging conversation about his professional background, sports, dogs….and you’ll have to find out the rest!

How did your career in EveryMatrix start? What’s your favourite thing about working here?

Late summer 2017 I landed in Bucharest for a face to face interview and I joined shortly after. As I have never been in Romania before, it was quite a new experience – and one of the three reasons I went for it. The second was to join a B2B company, after working for 9 years in B2C. The third one was the Friday bars!

It is a combination of people with high social intelligence and ambitions, a hands-on company and the exotic of the wild East.

What was your first job?

Not really a job but for the sake of the entertainment value: 1986, when I was 10 years old, I created a pen and paper “sports-book” to let my classmates bet against me on the Word Cup matches.

What’s one of your biggest work pet peeves?

Constant lack of resources to catch up with and actually lead the business standard, despite the commercial success and long-term goals we have.

Are you an early bird or a night owl? Give us your top productivity piece of advice.

I am definitely a night person in all areas, but I prefer the early morning over the late afternoon.

Tackle one task instead of freezing in front of many. Split large tasks into smaller ones. Take Notes. Make a joke. Take a deep breath. Be aware that you are free.

What personality trait do you most attribute your success to, and why?

What would you tell your younger self?

You shouldn’t worry, you’re a lucky man, and everything will work great for you.

What is your biggest guilty pleasure?

Tickling dogs’ paws while they sleep.

Name one thing everyone should add to their Bucket List.

In the spirit of becoming a public company, I keep it general: Make experiences. Travel. Speak your mind.

What would you do if you were gifted a million dollars, no strings attached?

It is not enough to build a new stadium for VfB Oldenburg but might be enough to convince decision makers of the municipality to finance it. Alternatively, something I’d try to come up with a sustainable plan to improve dog shelters. 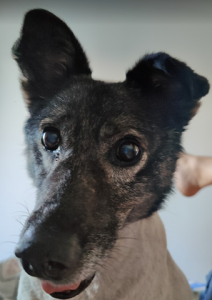 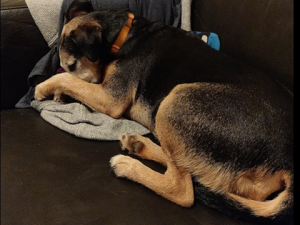 What are your most-used emojis?

It’s definitely this one 🤨

Name 3 apps you couldn’t live without.

I actually lived with no apps half of my life! It is and was possible! I think.
Otherwise: WA, Flashscore, Bolt.

And finally, give us an idea for our upcoming Summer Party. Pick a theme!

Everyone dresses as footballer (ideally from favorite team and generation) and a playlist only containing football songs from the last 50 years. Surely everyone will love this!

Thanks for the sneak peak into your world, Malte! It’s a great one!